SpyBubble is monitoring software with a track record of delivering first-class service worldwide. It has helped many individuals to obtain evidence needed to make an informed decision and move on to a brighter future. It offers a full pack of absolutely innovative features: from full access to Facebook/Instagram accounts to real-time tracking of popular Messengers. SpyBubble never stops evolving, rolling out either new features or advanced interface options every month to enhance user experience and make the whole investigation process smoother and faster.

“It’s like an invisible digital bubble created around the device: not even the slightest bit of data is capable of sneaking out.”

Sometimes there is simply no way to find the information you need to let down final walls of trust. When I found myself in a similar tough situation several years ago, I didn’t realize how hard is it to document the activities if you need them quickly. It was either too costly or too complicated. That’s when I first wrote down my ideas. My tech background served perfectly well and later allowed me to launch one of the most popular spy software.

Extracting evidence related to infidelity is one of the most sensitive areas of private investigations. There is no substitute for professionalism, experience, and patience in this area. SpyBubble is designed so everyone can restore confidence in a relationship or obtain needed information to move on quickly. We appreciate every customer’s request and always ready to assist fully with any detail.

Accurate visual evidence breaks down barriers much quicker and efficient than an aggressive straight approach. We proud ourselves of providing up-to-date techniques along with our own innovations to guarantee quick data extraction. It’s like an invisible digital bubble created around the device: not even the slightest bit of data is capable of sneaking out.

The first release of SpyBubble as a simple tracking solution.

Breaks the line of 5k subscribers.

One of the first to launch a real-time tracking feature.

The company expanded across US and to Europe.

To help people save their time dealing with cheating spouses

We exist to make it easier for people to bring the truth to the surface; it is especially relevant when a person is not sure about the partner’s faithfulness and can only guess what he or she is hiding in the closet. Discovering the truth quickly and effortlessly cuts down anxiety, stress, and other negative emotions, allowing people to either gain a peace of mind or confirm suspicions and move on to healing.

You cannot change your life in any way unless all the cards are open. When there is a mystery around, you lose the ability to think clearly. Knowing the truth can be devastating, but it also sets you free. The first mate of freedom is self-empowerment: you can finally decide whether you wish to leave or stay. No matter what your choice is, your life will improve, and hopefully, you’ll grow.

To simplify an investigation process and make it affordable

Our efforts are focused on simplifying user experience as much as possible. We wish to arm users with a powerful and easy-to-use tool that can be put into work any minute. If someone faces the situation when gaining evidence is an urgent need, there shouldn’t be any difficulties on the way. Any additional complication adds stress and discourages. If spying is inevitable, it must go smooth and ease the tension, not increasing it. 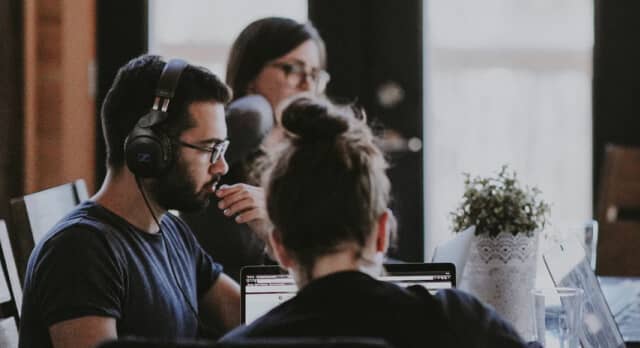 Karen expressed concern to her friend that her husband might be having an affair. Her friend, Louisa, recommended SpyBubble to watch his movements while he was on business trips.

Karen knew her husband had recently hired a young lawyer who was pretty, ambitious, and revealed her interest toward Karen’s husband.

His company planned a two-day trip to Stamford. Karen purchased SpyBubble and got instructed on how to install it on his phone. During the trip, she observed her husband and found out that he and his lawyer acted as a couple: they were holding hands, kissed, and never stayed alone in their rooms. The Subject used a secret chat in Telegram where they exchanged photos and messages.

Upon receiving this information, Karen was devastated. However, this light-headed behavior of her husband made her decision to divorce him much easier. 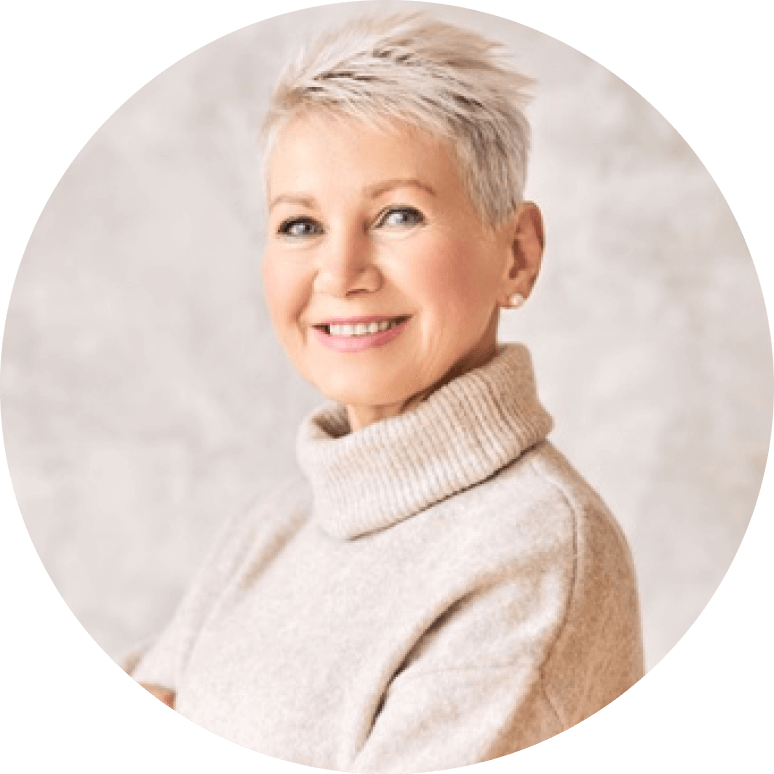 Extract visible and deleted data from a cell phone in a few hours. No jailbreak or technical skills required. Get started

It is company policy that our user databases remain confidential and protected. The main purpose of the collection of your data is to provide your with our Service, fullfill your request, and receive your feedback. Our website is regularly scanned for the security vulnerabilities. We use the latest security software and follow generally accepted industry standards. We don’t transfer your personal data stored in database to third party. Personal information disclosure may take place only to comply with the law or to protect the rights and safety of SpyBubble if required by the law.