Home Blog How To How to Check Boyfriend’s Facebook Messages Without Touching His Phone?
How To Relationships

How to Check Boyfriend’s Facebook Messages Without Touching His Phone? 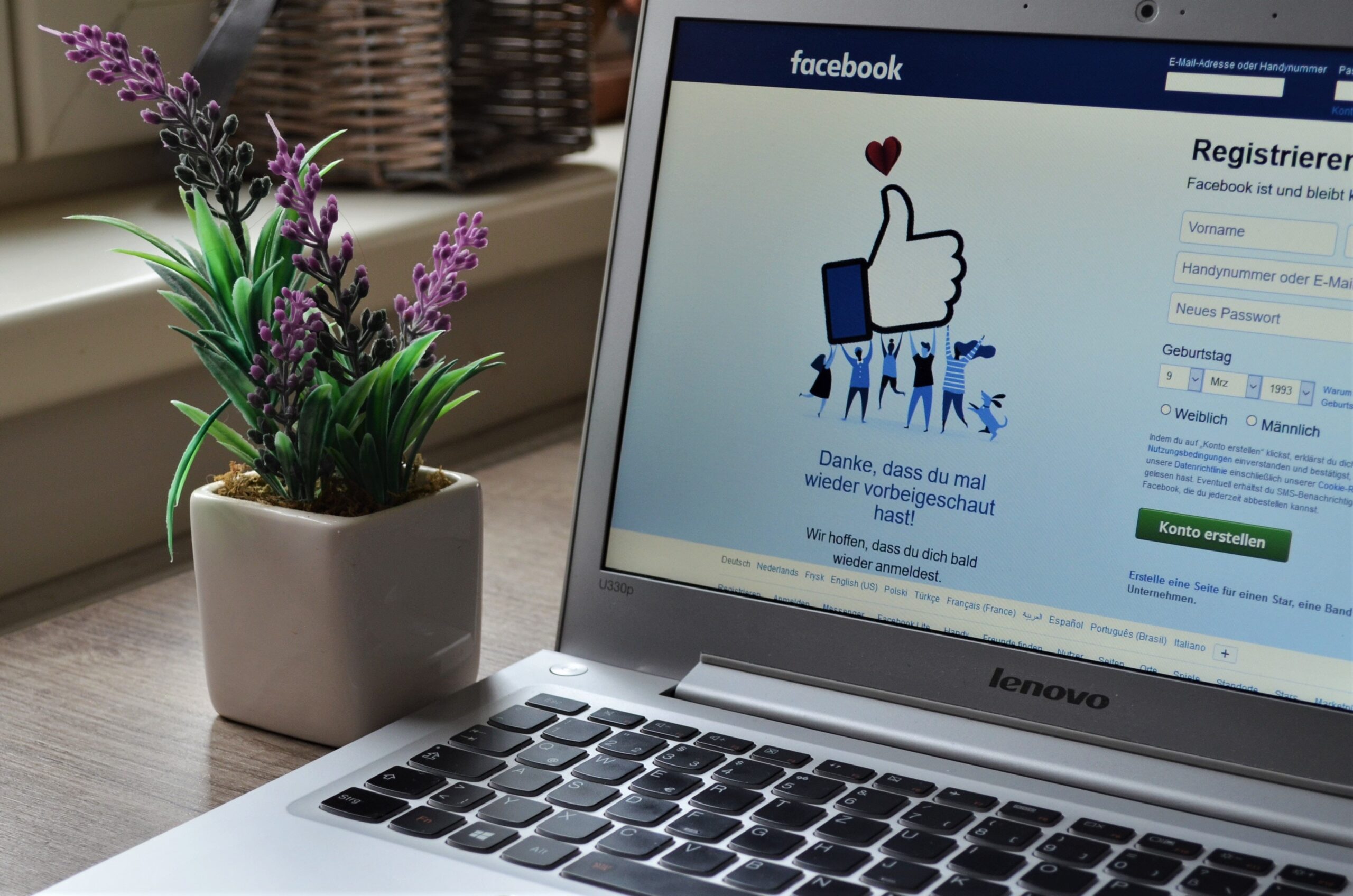 How to Check Boyfriend’s Facebook Messages Without Touching His Phone? 15 Nov, 2022 10 min read 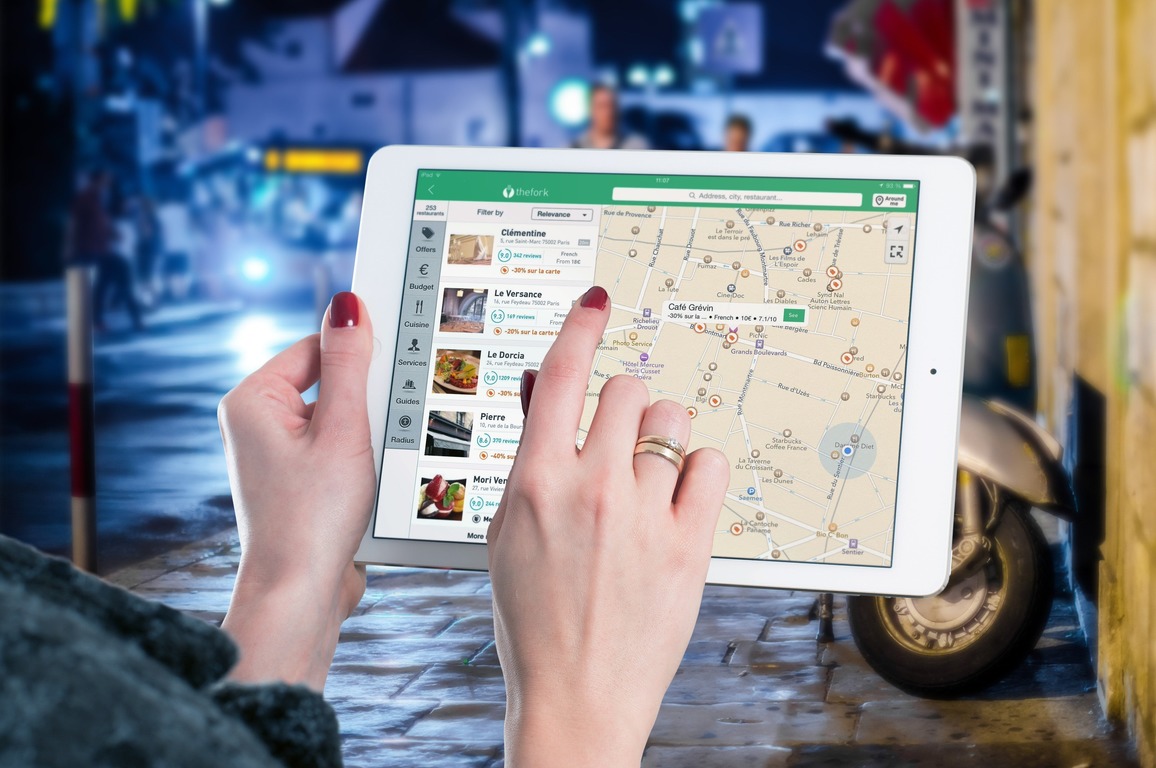 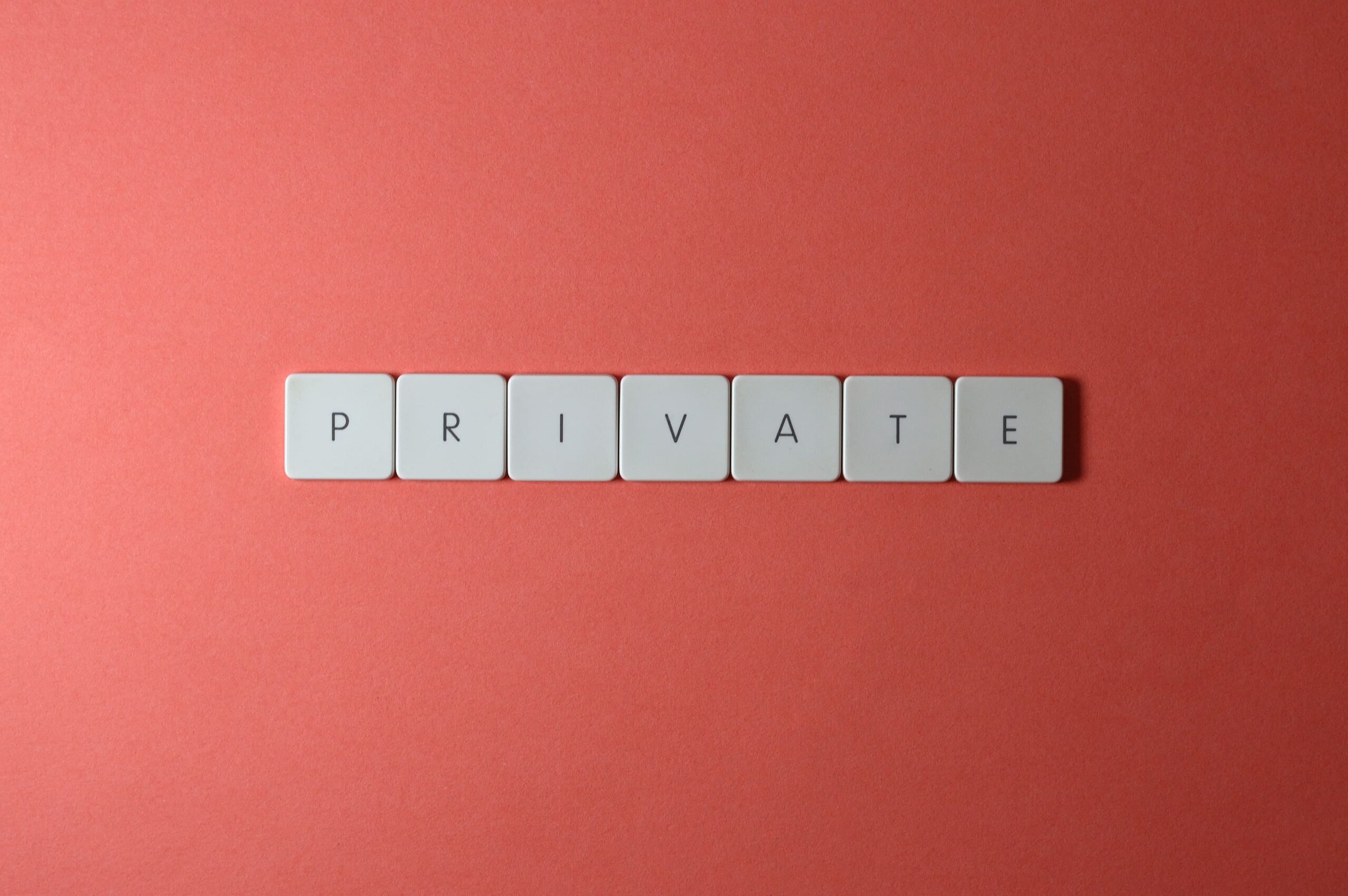 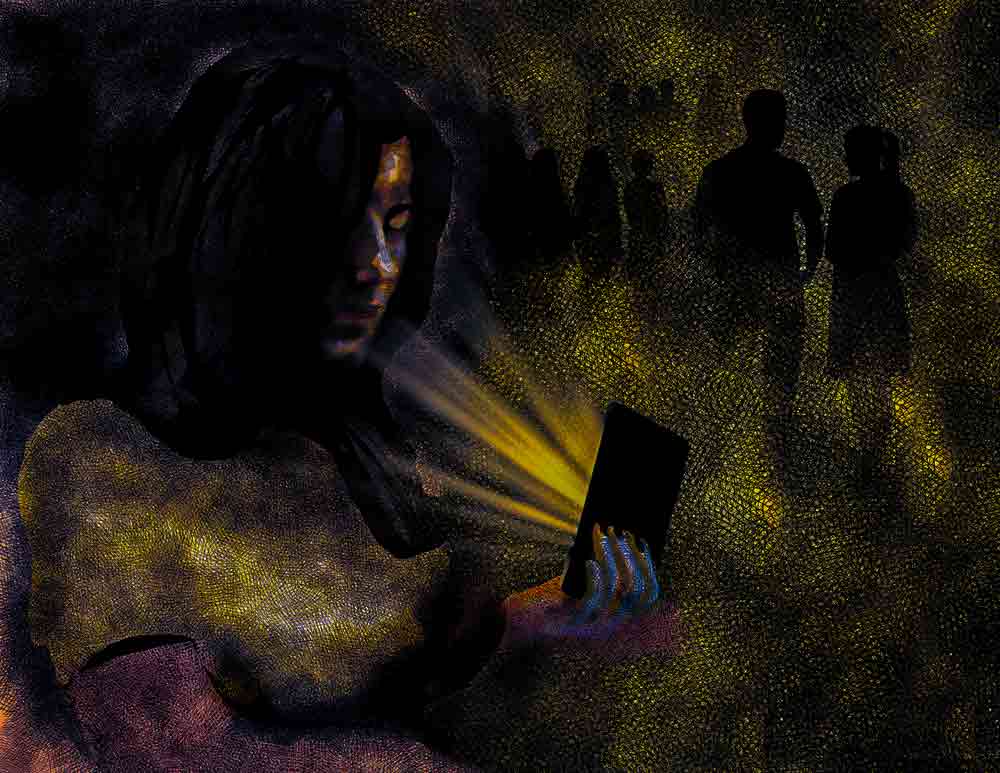 Facebook can bring people together, but it can also rip people apart, as evidenced by its Messenger app. On it, people can hold many secrets, including your boyfriend. He might be talking to someone you don’t expect, and that person might be detrimental to your relationship. If you suspect something is wrong, his DMs are the first place to look.

You may want to view someone’s messages on Facebook for many reasons. Here are some common ones why people do so.

You may wish to confront your boyfriend first, as spying on his messages can seem unethical to some. However, your boyfriend may be dishonest or even aggressive should you go this route. If you try to talk to your boyfriend and he’s aggressive or insists that there’s nothing wrong, it might reassure you, but not in every instance.

In this event, you should figure out how to spy on him without him knowing. With that said, you may wonder how to check boyfriend’s Facebook messages. Let’s explain.

Often, getting access to your boyfriend’s phone is challenging. For instance, you may need to learn his password, or he might be glued to his iPhone. In this case, you may wonder how to see who your boyfriend is messaging on Facebook.

Luckily, there is a way if you know his iCloud password. With SpyBubble spy app remote installation, supervising his phone without even touching it is possible. Once installed, open the dashboard on your end to monitor his activity on Facebook, including archiving any deleted messages.

If you wish to figure out another way to spy on his messages – log in to his iCloud account and see if any information is backed up there. You may be able to supervise his messaging information, photos and videos, app data, etc.

On Android, it can be a little trickier. Many spy apps do not have remote installation for Android, meaning you must install it manually. If you know his phone password, it is possible to enter it when he’s away or asleep, but this is tricky.

Later on in this article, we will provide you with some Facebook snooping tips to help you.

SpyBubble is an app for spying on people’s phones. It’s marketed for those who want to catch a cheating spouse in the act but can also be an excellent parental control tool.

SpyBubble lets you track Facebook and its Messenger app, let alone other interactions; for instance, track your boyfriend’s texts and phone logs.

Besides its Facebook DM spy features, SpyBubble is also packed with many other features. Let’s look at a sample list of some of them.

SpyBubble is an excellent phone tracker if you need to check boyfriend’s Facebook messages without touching his phone. Get acquainted with the app features and see if it’s a good fit for you.

With that said, there are other ways to see who your boyfriend is talking to.

While spy apps work exceptionally well, there are times when you cannot use them. There are some alternative solutions to view text messages sent and received or read Facebook messages. Here’s how to spy on someone’s Messenger without using a spy app.

“Can I use your Facebook?” This question may seem like a bad idea, but it depends. If you make up a reason, such as needing to look at someone who blocked you, your boyfriend may agree. However, be mindful that your boyfriend may delete his messages before letting you use his Facebook.

If he says no, don’t be surprised. Most people don’t like their social media being used by someone else, even if they have nothing to hide. So move on to the next step.

Do you have a desktop computer? Your boyfriend may be logged into Facebook there. Often, someone can leave their computer unattended with the login information already provided. If so, take advantage of it to view his messages.

With that said, you need to remember to delete any search history and be mindful that your boyfriend may have deleted any inappropriate texts.

What can you do if you want to try logging in but need to know the password? One way is to reset their password, provided you know their email.

A keylogger records every keystroke a person types, which can be an excellent way to record a person’s login information, messages, and other activities. So, for example, you can record your boyfriend’s Facebook messenger login online and use that to enter his profile without a hassle.

It is possible to install a keylogger on your boyfriend’s computer or phone. Many spy apps also have a keylogger as a feature.

That said, you must know their phone password and access it only when they are not looking.

It may be possible to request text information by contacting the network provider after having verified your boyfriend’s account information. Often, they will not give you this information, but it is worth a shot.

If you’re too afraid to hack on your own, you may hire someone who can do it for you. There are many hacker-for-hire services with professionals who can hack into someone’s profile without leaving a trace. Of course, they may charge money for you to do so, but it’s an excellent solution when you’re all out of options.

There are several ways to see who your boyfriend is texting free or nearly free. With that said, a spy app is your best way.

These are several ways to ensure that your boyfriend is not cheating. Of course, the best option is to install a spy app. However, to complete the selection, there are several other options to try as well. We hope you’ve found the answer to “How to check boyfriend’s Facebook messages without touching his phone” via this article. Good luck.

How can I get boyfriend’s messages to my phone?

If you need to know what your boyfriend is messaging, one way to deliver his messages to your phone is to install a spy app. It allows you to view what he’s messaging through your phone. In addition, it allows you to archive any deleted messages, meaning you have an excellent archival tool.

Will the other person know that I’m spying on their Facebook messages?

No. Spy apps run in the background invisibly and do not take up much space. This means your boyfriend will not know he’s being spied on. That said, if you try the other ways, there is a possibility. For example, your boyfriend may notice and question you if you try resetting his password. With any spying, there is always a risk. Keep that in mind whenever you’re spying on someone.

What steps should I take to start checking my boyfriend’s messages on Facebook?

The first step is to determine whether you can use his phone or computer without him knowing. If it’s a feasible task, a way out is to install a spy app on his Android device or do it remotely on iOS gadgets via iCloud credentials. Having purchased a subscription, you’ll receive detailed installation steps for specific OS and be able to check boyfriend’s Facebook messages without touching his phone on a convenient dashboard.

By admin
43 view
0
Share this post:
Previous
How to Track Someone on Google Maps Without Them Knowing?
Next

How to Check Boyfriend’s Facebook Messages Without Touching His Phone?
15 Nov, 2022 10 min read